Today's topic is animals you've named after a book character.

Over the years I've had many.

Growing up these were my families dogs:

1.  A Toy Fox Terrier we named Hector after the Trojan warrior in the Iliad.

2.  A half German Shepherd and Blue Heeler named Arwin after the elf queen from LOTR. 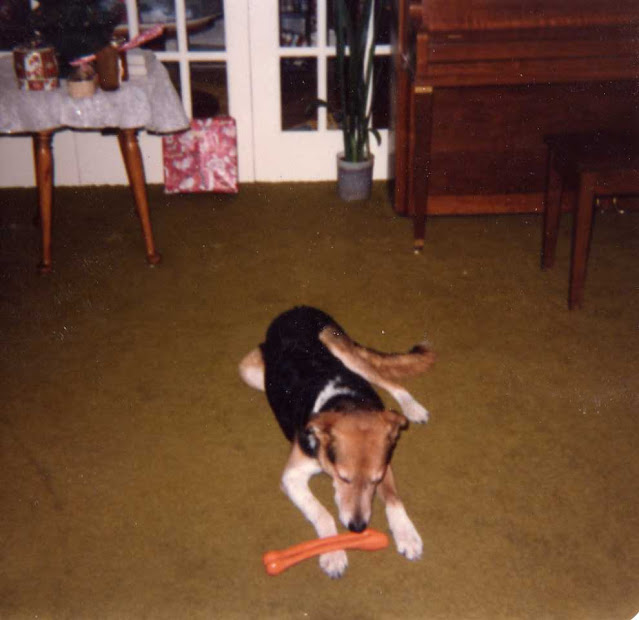 3.  A German Shepherd/Collie mix named Harvey, after the title character of the play Harvey.

4.  Another Toy Fox Terrier named Circe, from the Odyssey.

5.  A Toy Fox Terrier the mate to Circe, named Charley. From the movie adapted from Flowers for Algernon. 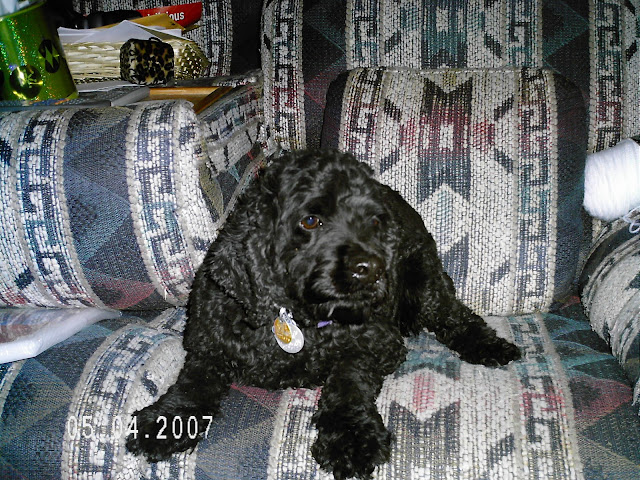 And a Black Labrador named Lucy after the the cartoon character in Peanuts.

The ones still alive: 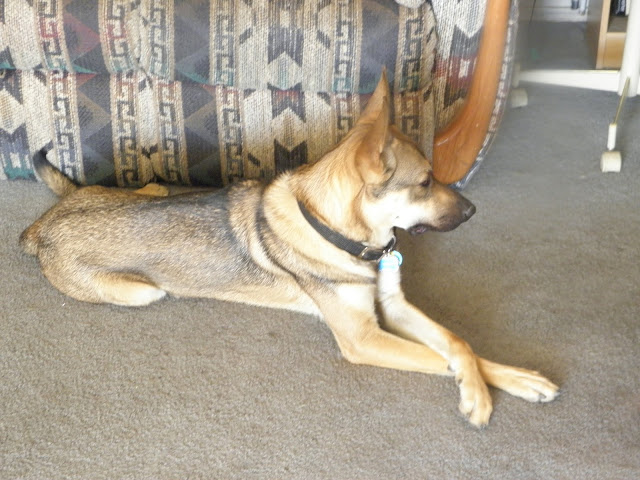 8.  A German Shepherd named Smokey from the movie. 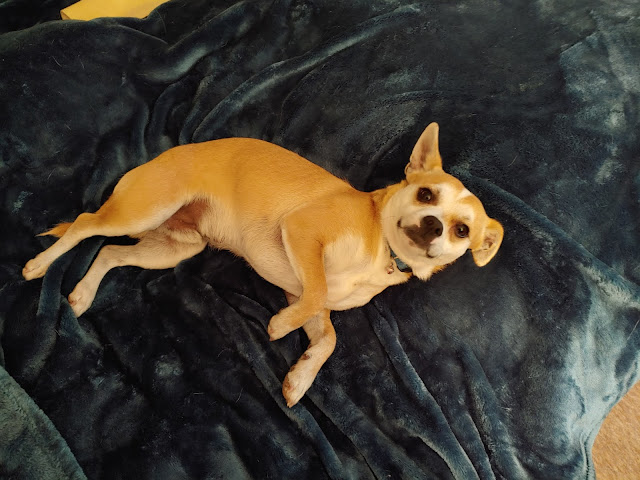 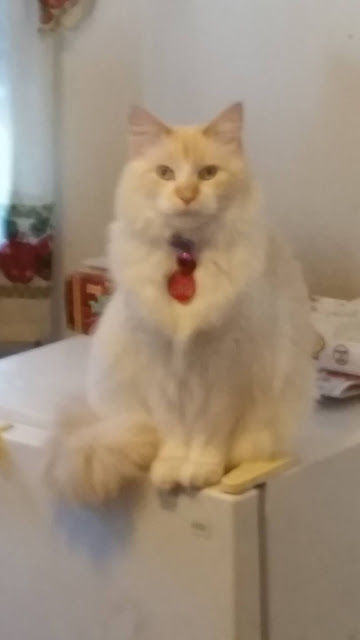 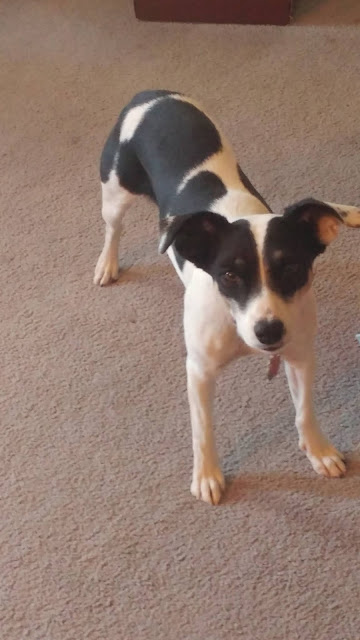 11. A Jack Russel terrier named Sammie. Named after Samantha Brady on Days of Our Lives. She's a really bossy lady.
Posted by P M Prescott at 5:50 AM

Pippin is such a sweet name for a cat!

Arwin is a fantastic choice!! And Sammie Brady made me smile! I know that character!!

Hector and Arwen are great names! Here is my Top Ten Tuesday. Thank you!

How Lovely! Thanks for sharing all your lovely pictures of your pets. My mom had a cat called Pippah, almost like Pippen.

Lucy is a beautiful name for a labby. Will keep that in mind!

Oh, I loved seeing photos of all of your pets. You picked great names for them.

Thanks for stopping by.

Pippin is cute. Bandit is very, very accurate. And Scarlet is a great choice. Happy TTT!

Thanks Jess, it's more because just like Pippin he's always getting into things and making a mess.

Glad someone understood me without being vulgar, Verushka.

Quite a funny coincidence that your spaniel was Watson, a friend of mine also has a spaniel, but called Sherlock!
My TTT: https://jjbookblog.wordpress.com/2020/11/17/top-ten-tuesday-290/


Elsa, Lucy is a good name for just about any pet.

My heart soars like a hawk that you are pleased, Lydia.

Lexlingua, you're right, he is very aptly named.

Of course you can't have Smokie without the Bandit!

Savannah, you've got that right.

I love the name Pippin! I also am infatuated with Jack Russell terriers. I hear they're a handful, though.

So many fun names! I love Circe, Watson and Pippin :)

Just Another Girl and Her Books said...

What a great post for today. Love seeing all your pets and the names that go with them.

Have a great week. - Katie

That's so cool that you had pets actually named after book characters! My dog is Winnie, but not after the Pooh.

Wow, so many beautiful dogs and cats in your life! I'm chuckling over Sammie. :) I was a Days fan pretty intensely for a few years. I love the LOTR names too!

Debra, she is. Thanks for dropping by.

Nice to know you liked them, Lindsay.

Glad you think they're cool, Deanna.

Lisa, wife and I watched it for years and the name suits her.

Nice names. I like Arwin and Circe a lot. Names drawn from mythology are fun! :)

Growing up it was our family tradition. Now we go with literary names. Thanks for coming by, Greg.

I love the names, and that you added photos too! You've really had/have some cute pets.

Thanks Leah for your kind words.

OMG - would definitely love to name a pet after Greek mythology characters. Circe is such a lovely name for a pet.

Yes it is, Cherry. Thanks for coming by.

Oh, these are some beautiful animals! Thank you so much for sharing.

You're welcome, Christopher. Thanks for coming by.

I love that you gave this post such a personal twist and I also love all of the name choices, especially Watson and Pippin. Hope you have a great week!