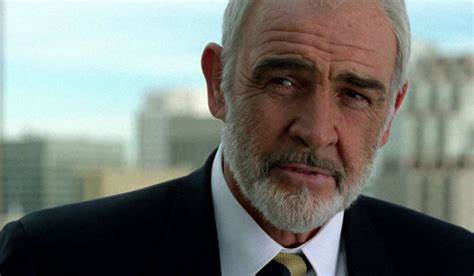 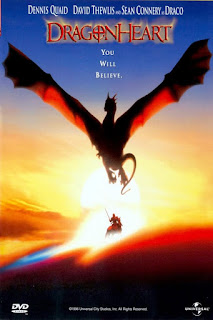 Dragon Heart. Connery is only done in CG as a dragon with of course his great voice. They researched every facial expression he did in movies and gave them to the dragon, it was amazing how real the dragon looked because of it. 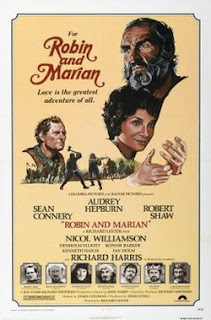 Robin and Marian. Connery was in a lot of period pieces. Here he played Robin Hood come back from fighting with King Richard. He rekindles the flame with Maid Marian played by Audrey Hepburn. Great combination for romance. Robert Shaw played a realistic Sheriff of Nottingham. The fight scenes were done with brutal realism. The Rock. Paired with Nicolas Cage in an action film. It's a roller coaster ride keeping the adrenaline pumping for the viewer. 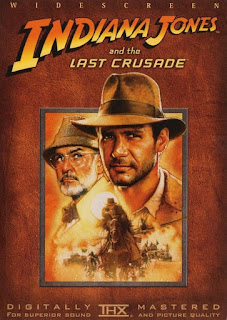 Indiana Jones and the Last Crusade. A great pairing of actors. Connery plays off Ford to great affect as Indiana's father. Of all the Indiana Jones films this is my favorite.
Posted by P M Prescott at 6:40 AM