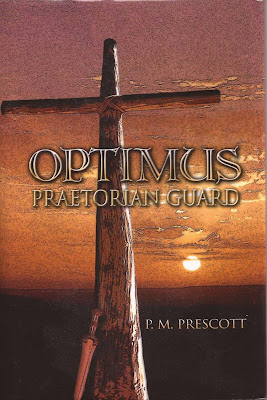 I've finished revising Optimus and it is now available for only .99 when Publish America priced it at 27.95. pmprescottenterprises.com will also take you to all my other novels, anthologies and stories.
You can get it at smashwords.com and amazon.com.
There are still some used print copies at Amazon.
Posted by P M Prescott at 2:30 PM 2 comments: 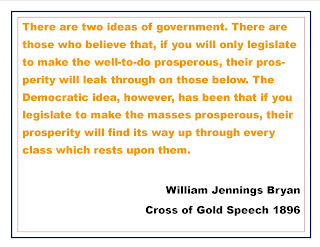 Absolutely amazing how the Republican Party has dragged us back in the last thirty years of their trickle down economics and now wanting a return to the gold standard. A speech given in 1896 is still relevant to answer all the of what is on the Republican economic platform. 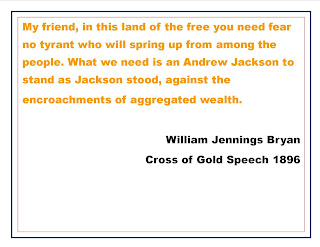 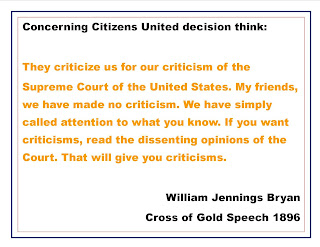 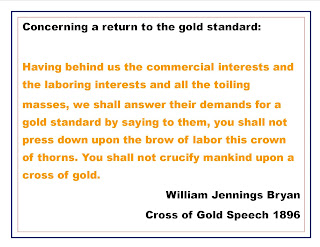 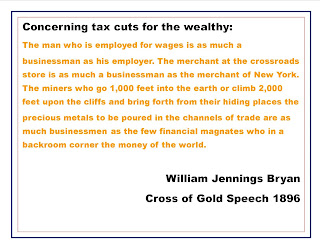 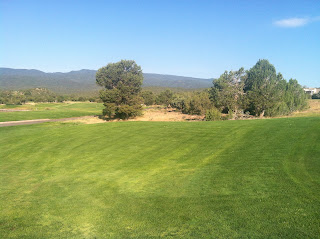 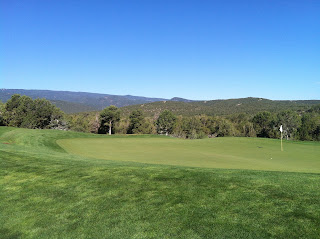 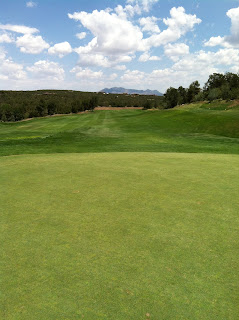 I've found it best to go early in the morning on a weekday. Prices are better after 2pm, but thunderstorms that build up in the afternoons can ruin your round before you're finished.
Posted by P M Prescott at 1:47 PM 3 comments:

I watched quite a few hours of the Olympics this year. I'm not going to go into a lot of the different events because I never competed in any of them but two.
I ran the mile and three mile. (1500 meters and 3000 meters). Back in my day when I ran against Olympians like Eastern New Mexico's Kenyan Mike Boit (bronze medalist '72 in 800 and 4th in 1500) and Howard Pain's Ghanian Billy Forger (tripped Jim Ryan in '72) in college I naturally dreamed about peaking for the Montreal Olympics. Knee injury shattered the dream, not that it was within my reach. I remember while watching the Olympics in '76 a commentator mentioning that qualifying time for the mile was under 4 minutes and it was less than twenty years since the first sub 4 minute mile was run by Roger Banister. In 1974 Filbert Bayi broke Jim Ryan's world record of 3:51.1 with a time of 3:51.0 and later that year Scott Walker of New Zealand broke that record with a 3:49.08. Walker took gold in the '76 Olympics when Bayi was part of the African boycott.
I mention all this because while watching the 1500 meter race this year a commentator said something very similar to the one at Montreal. He said the average best time of the runners in the final was a 3:49 mile. Much was made of Sebastian Cole who set the world record for the mile three different times and Morroco's Hicham El Guerrouj 3:43.13 that has stood since 1999.
When it became the average for runners to break the 4 minute barrier much of the explaination was better training methods, equipment and running surfaces. Now what were times only one or two runners in the world could achieve is common place and average. I don't think training methods have improved that much. Diet is much better than it was then, but the real difference from the 1980's on is the age of the world record holders. In the '50's and '60's it was  college age runners or just past graduation. Sebastian Coe didn't reach world record times unitl he was 35. I haven't researched the ages of the other record holders, but the fact that top runners can continue to train and make a living till nearly 40 has to be a major contributing factor.
Posted by P M Prescott at 1:38 PM 2 comments:

Sype for the General Welfare

The press conference at the Elegante motel was a resounding success. There were around 25 in attendence with a reporter from the Alibi. It was video taped and in a week or two I'll post the U-tube link.
Russell's main point is that government is charged with providing for the general welfare and if a high quality public eduaction isn't covered, What is? If quality health care for all citizens isn't, What is?
More to come.
Posted by P M Prescott at 5:01 PM No comments:

William Russell Sype will announce his candidacy for President of the United States in the year of our Lord 2016 at the Elegante Hotel in Albuquerque, NM tomorrow August 9, 2012 at 10:30am. I've agreed to the honor of serving as his campaign manager. All who are in the neighborhood and wish to attend are more than welcome. We've been informed that the local media will attend.
Posted by P M Prescott at 2:43 PM 2 comments: