Today's challenge is book, movie or TV show you can't wait to see. 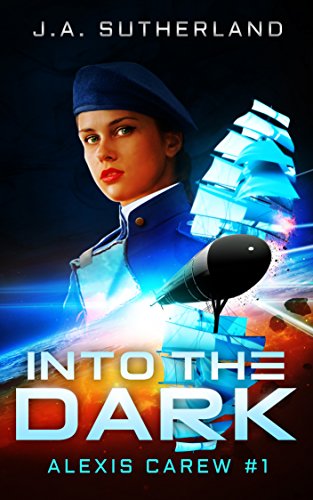 This is a fascinating Science Fiction series. To move through long distances of space requires sailing through dark matter like old time clipper ships.
Dark Matter was included in a number of Star Trek series and comprises around 90% of our universe.
A young woman becomes a midshipman and want to advance through the officer ranks. Naturally the top brass is against any woman as an officer. Alex Carew has to fight misogyny, surly crewmen, hazardous shore leave, and taking on the complexities of sailing through dark matter. The science is top rate, and the stories are compelling. It would be well worth a studios investment to create a series to compete with the Star Trek universe. If done right the galaxy is the limit on this.
My latest novel about the Father of Oceanography. Available as e-book and paperback. 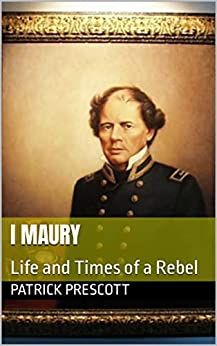 Today's challenge is one meal everyone should try.

You are seated at a table with a stainless-steel cooking area. There are spaces for eight people. They seat eight people most will be strangers. It is communal dining. You can choose to ignore them or engage them in conversation. The experience is best if you get to chat with people while dining.

There's a large plate and cloth napkin with silver ware and you can ask for chopsticks. There's the option for alcohol or soft drinks and tea, hot or iced.

The menu has appetizers, I prefer sea food tempura: shrimp, crab meat, scallops, and Calimarie fried in a light batter. It comes with a ginger sauce for dipping. You can also order sushi if you're into that.

Entres consist of chicken (some places use breast others use thigh meat, I prefer thigh meat it's not as dry), steak (sirloin, filet mignon, New York strip), shrimp, sea food and oriental vegetables either as tempan yaki (only soy sauce) or teriyaki, a tasty saki flavored sauce. You can mix the chicken and steak or sea food.

It comes with fried rice, or you can opt for a bowl of rice or if diabetic skip from the meal.

After your drinks arrive you get a salad with a soy dressing that's quite tasty, then a bowl of soup with slivers of mushroom and chopped chives.

The cook comes out with a tray and all the food. He (I've never seen a female cook at any of the places I've tried.) usually comes out drips oil and lighter fluid on the cooking top and then lights it sending a whoosh of flame. Small children will either laugh or cry. He then prepares the rice by cracking a couple of eggs, dollops of butter and mixed vegetables. While that's cooking, he'll lay out the chicken, steak, and sea food on the side, he'll ask those who chose steak how they want it cooked.

He mixes up the rice until it browned and then with a spatula measures out a portion and places it on the large plate in front of everyone. Next, he'll take an onion and form a volcano out of it and fill it with lighter fluid then light it on fire. He might then take out wooden paddles that resemble large salt and pepper shakers and do a routine of drumming on the cooking top, twirling them around and going around his back and over his head.

Tackling the entre he spreads out the chicken to cook, then the steaks and with shrimp he'll place them in a line on their sides then cut off the tails, slice them down the middle and cut them in half, he might even flip one of the tails onto his high white chef's hat. He cuts the meat into bite size portions separates the servings that are tempan yaki and places them on the plates, then he pours teriyaki on those servings and places them on the plate.

Next comes onion, zucchini, and bean sprouts which are cooked up and delivered.

After cleaning the cooking top he'll bow to the customers, who usually give tips and leaves.

This is not just a meal, but an experience meant to be as savored as the food, which is always excellent.

Japanese Kitchen was the first teppan yaki restaurant in Albuquerque nearly forty years ago, now there are a number of other places. The only disagreeable experience I had was when the cook mixed soy sauce and teriyaki sauce in the rice. They do not mix well. I think the place got the message and they didn't do that the next time we went.

There's a fast-food place in town called Teriyaki Chicken Bowl, that sells bowls of fried rice with chicken in teriyaki sauce. It doesn't have the experience of tepan yaki, but is quite tasty.

From this month's First Reads off Amazon is Druid by Jeff Wheeler. I can get two books a month free, but 95% of them are women's romance and I pass.

Amazon Unlimited has LOTR all three books in one e-book with the latest version.

I went to the main library here a few Sundays ago, twice a year in the basement they let you fill up a shopping bag of books for only $6.00. I got the hardback of Tom Clancy's John Ryan book 8, The Bear and the Dragon, and six other books. I can't read paperbacks as the prints too small now and I got only hardbacks. This book sells for $28.95.

I'm at the office and off the top of my head can't remember the other books.

I just finished publishing I Maury: Life and Times of a Rebel, and with some free reading time got through all 1,028 pages in two weeks. I've now bought e-books 9-13, Red Rabbit, Dead or Alive, Locked On, Threat Vector and Command Authority. At nine bucks each on Amazon I'm not sure number 8 was such a bargain, and the books number up to 24 or 25.

A book we're studying in grief group at church (mother passed away,) What Loss Can Teach Us: A Sacred Pathway to Growth and Healing, By Beth Taulman Miller.

A friend from church recommended The Righteous Mind by Jonathan Haidt.

Today's challenge is: What is my unique talent? Analysis.

To this I give credit to Mrs. Jamar, my American and World literature professor at Wayland Baptist University. May she rest in peace. She worked my ass off, and all of her students in analysis. This helped me while teaching history, as it's the purpose of history to analyze the present with similar situations in the past and be able to predict the future. (Think banks requiring credit history which tells them your credit future). It helped me teaching literature and getting students to discover the theme of a story, not just the plot.

It has helped me as a writer to analyze my own work and make it better. 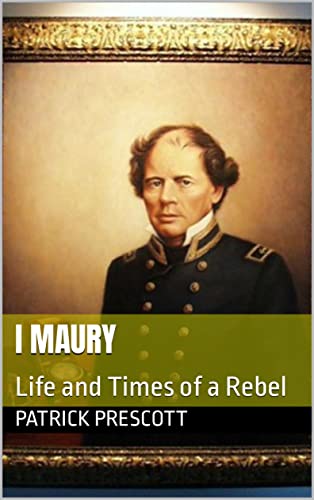