A truly great actor has passed away. My entire life he's been larger than life. My thoughts on Sean Connery.

To everyone dropping by for a look, leave a comment to let me know if you agree or disagree.

Not everything an actor does is great, there are always duds, but not in the man's acting. Connery was professional and worked his ass off no matter the role.

There is no way to cover sixty+ years of acting in one go. This is just favorite Connery films. I'll explore his Bond films later. I'll explain then.

In my opinion these are Connery's best: 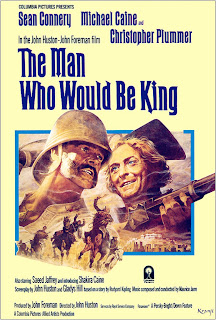 This is by far his best. He and Michael Cain are superb. Connery has put on weight, is balding with salt and pepper mutton chops and was much different from his Bond days in a toupee.

His voice, his impeccable timing, his presence and his low key wit are perfected. He was constrained as OO7. He let loose here and was allowed to really act and tell a great story. 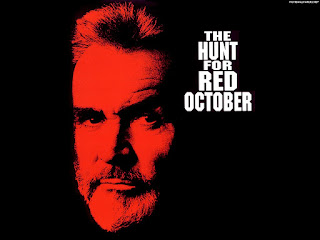 He was commanding and larger than life as Captain Ramius. Baldwin and Connery were great in both parts. Except the part about the exec wanting to raise rabbits it stayed fairly close to the book.

Entrapment, a truly fun movie, hard to imagine this was twenty-one years ago, but he gave a masterful performance and even pulled off a romantic relationship with a woman forty years younger. 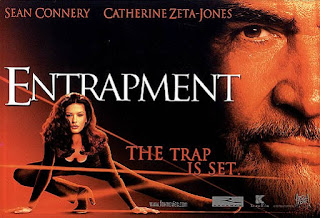 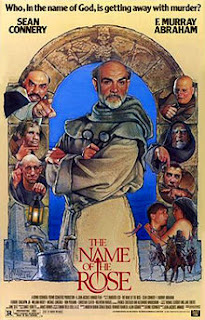 A great story with a great cast and the master was in control with his voice and presence. 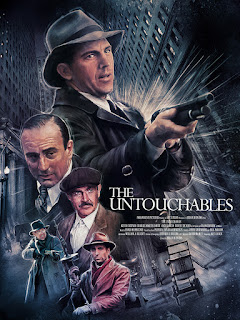 Hated to see his character die in this one, but he turned in masterful performance as an Irish cop tutoring Ness in taking down bootleggers.
Posted by P M Prescott at 11:49 AM

100% agree on The Man Who Would be King. One of my favorite films.

I haven't seen the others of these, so can't say. I have seen all his Bond films, but I'll wait till you post about them to comment on those.

Lisa Kenneth said...
This comment has been removed by a blog administrator.
9:41 AM