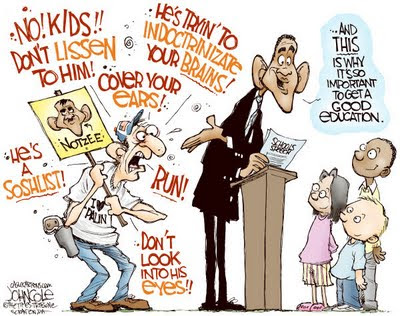 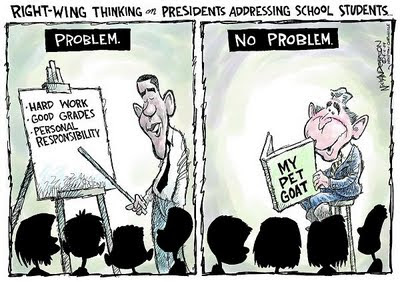 Hat tip to Yikes. They're so good I had to post them here too.
Rchard Reeves has a column with some interesting statistics concerning health care. This is the one tht caught my eye.
In a joint study by Harvard Medical School and Harvard Law School of the number of bankruptcies attributed to medical bills each year, the United States' total was approximately 700,000. The French total was zero. The Italian total was zero. The German total was zero. The Japanese total was zero. The Canadian total was zero
For those not good at word problems, thats:
U.S. 700,000 bankruptcies due to heath costs
France 0
Italy 0
Germany 0
Japan 0
Canada 0
How much healthier would our economy be, how much more spending power would the average American have, how many more jobs would be created with this extra spending power, if Congress only had a brain?
Posted by P M Prescott at 4:26 PM