Mom's home. She's going to have a time recovering, but she is glad to be out of medical care and dependent on nurses to dispense her pain medication (usually thirty minutes or more late).

I had a pleasant round of golf today, my buddies I usually play with on Sunday mornings are taking a few weeks off for medical reasons so I did an afternoon round. It's definitely different at that time of day over early in the morning.
Now for my continuing saga of church.
We moved to Farmington, NM and lived there for six months. I was in fifth grade. While in Farmington we attended Calvary Baptist Church. I don't have much to say about the church. Instead we jump ahead to when I'm in college at Wayland. I was a member of FBC Plainview my freshman year when another student joined the church and they announced she was from Calvary Baptist Church in Farmington. I introduced myself to her and she let me know her father was paster (not the same pastor as when we were members). Her name was Pat as mine and her last name started with a P as well. We became good friends, even dated a time or two and she was always willing to type up my term papers as I was a horrible typist on old manual typewriters where you had to stop and correct mistakes with liquid white out. I do love computers with automatic spell checkers.
Getting back to the story: She married our junior year and I married the first time that year after the school year was over. We had classes together as seniors and she was great with child. I used to kid her that she had an unfair advantage as the class was in stadium seats without a solid platform to write on and she had a built in shelf. Because our names were so similar other students kept getting us confused in the chess tournaments. We started calling each other twin and it kind of stuck. We still call each other twin. Spiritual twins so to speak.
After graduation our first marriages didn't last. I missed our ten year class reunion as auntypesty was born a couple of weeks before that years' homecoming. At our twenty year reunion I ran into a mutual friend who let me know what was happening in her life at that time and it wasn't good. When we (grinnygranny goes with me to these things) went to the thirtieth anniversary (my how does time fly) a few years back the mutual friend gave me Pat's e-mail address. I e-mailed her and sent her a copy of Optimus. She started e-mailing me back. She'd changed her name to Anne Littlewolf, and is becoming a well known artist in her part of Colorado. She let me know she'd written and illustrated a children's book. I told her to come down and go with me to Southwest writers, which she did. It was nice getting together again and catching upon old times. Her book is really good, but that market is really hard to break into. She brought me one of her paintings as a gift, it's the one with the golden aspens. The header picture and the others are some of her fantastic art. 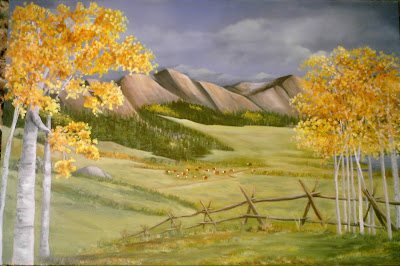 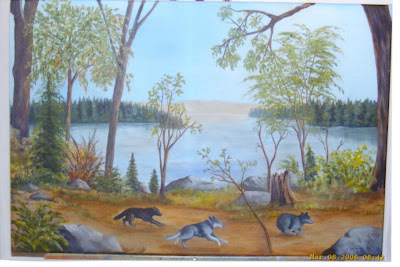 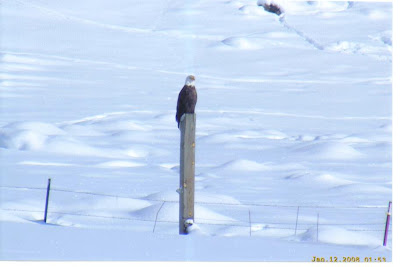 How interesting, as always! I was raised in the Eastern Orthodox Church. The coolest part of that tradition was the two occasions where they told Rome how they felt about being ruled by their Pope! (I'm not so sure Cincinnatian's would appreciate my comment. But then, I'm not in Cincinnati anymore--Thank God). Your post reminds me that rebirth, regeneration and renewal are possible for all of us. Well done, PM!

P.S. Forgive me for forgetting to mention how wonderful it is to hear your Mom is home! God Bless her! She is in my thoughts and prayers for a speedy recovery. It is good to be back in familiar surroundings. My own Mom will testify to that! :)

Leave her a comment on her blog. I'm sure she would appreciate it. Thanks for your concern and sharing your belief.