Here is the top ranking of presidents:
Results of Siena College Research Institute Presidential Ranking Survey
Top Ten Presidents to see the whole ranking of best and worst presidents click here.
2010
1 F. Roosevelt
2 T. Roosevelt
3 Lincoln
4 Washington
5 Jefferson
6 Madison
7 Monroe
8 Wilson
9 Truman
10 Eisenhower
I'm no presidential scholar with a PHD to back up my picks, but I thought I'd play the game anyway.
My picks based on what they accomplished in office: 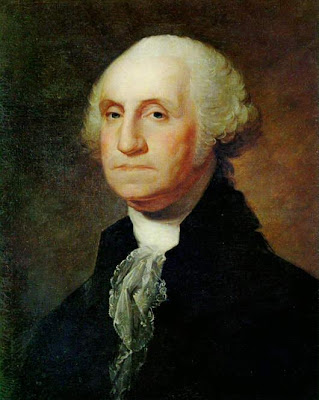 1. George Washington - I'm not a real fan of his military ability. He had some real blunders in the Revolutionary war, but he got the job done. Why I rank him numero uno is that he (a) created the office and set its traditions. He could have done what many generals throughout history have done when given this kind of power and become a dictator or become emperor put the constitution in a museum and that would have been that. He had to be begged to run for his second term saying he'd rather dig ditches. (b) By putting down a tax rebellion he established the federal government's authority. (c) He set the tradition of two terms for presidents that lasted over a hundred years and led to the term limit amendment. (d) He advised agains military alliances with other countries which would drag us into wars we don't want to fight. WWI is when we stopped listening to that advice for either good or ill. (e) When he became impatient with congress dithering on legislation started sending his own for them to vote on leading to presidents being the initiator of laws instead of just being a tribune that says yea or nay. (f) Chosing the best people possible for his cabinet and then let them do their jobs. He played referee between Hamilton and Jefferson, but the interesting part of the history books on Washington's presidency is that he is mentioned very little. His cabinet is center stage. All other presidents are center stage for their terms.
Hence without Washington leading the way for the office our republic would not have been established.

2. John F. Kennedy - He's not even on the experts top ten list.
Sorry experts, but without Kennedy's cool head and being able to trust his brother to fight against most of his cabinet, the military and intelligence agencies none of us would be alive today. The Cuban missile crisis nearly ended all life on this planet. I shudder to think about how close the election was in 1960 and what Nixon's decision would have been if he was sitting in the oval office in October of 1962. 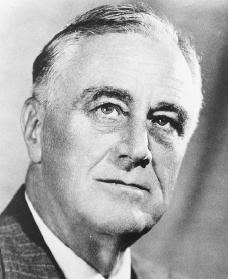 3. Franklin D Roosevelt - My grandfather believed in three things: God, FDR and Henry J. Kaiser. (He worked at Kaiser Aluminum). Until our peace and prosperity made the general electorate insane with greed letting the Reaganomics destroy our economy again; Roosevelt's New Deal and financial regulations allowed capitalism to win WWII and the cold war. He didn't do it single handed. Obama would love to restore the regulations that were dropped, but he doesn't have a congress and supreme court to back him like FDR did. William Manchester in his book The Glory and The Dream states that in 1942 after Pearl Harbor 40% of the men who reported for induction into the military were deemed 4F or unfit for military service due to berry berry, an eye disease due to malnutrition in childhood and rickets, the bowing of legs due to lack of calcium in childhood and that if Hoover had been reelected in 1932 to continue letting the market fix itself the U.S. might not have been able to field an army for WWII. 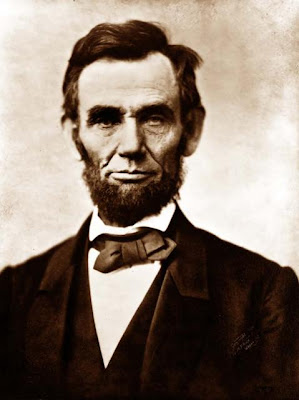 4. Abraham Lincoln - He preserved the union. All that needs to be said. He did not free the slaves. The 13th amendment did that after he was dead. There is a part of me right now that wishes he had listened to some back in that day who didn't think the South worth fighting for and thought good riddance. 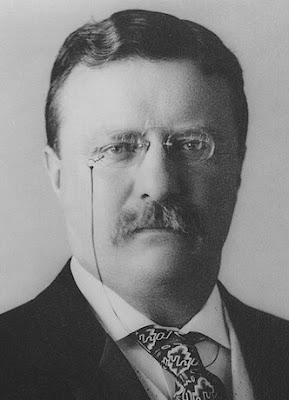 6. Harry S. Truman - W may have called himself "The Decider," but of all the decisions any president has ever made the one to drop the atomic bomb has to be number one or two if you count Kennedy's decision not to invade Cuba avoiding a nuclear war. He also knew when threatening to use it was effective. He made Stalin back down from his planned invasion of Turkey with a single telegram. 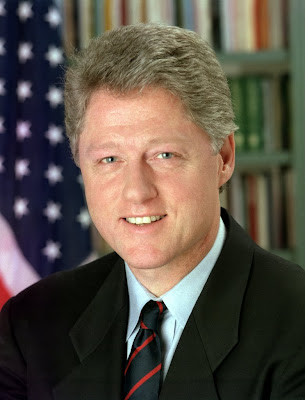 7. William Jefferson Clinton - Oh stop groaning. Who gives a fuck about him having a groupie?He held office for eight years of relative peace and prosperity. He was the first president since Andrew Jackson to create a surplus. 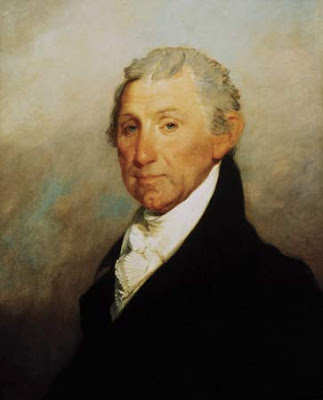 8. James Monroe - the second most popular president of his time. Only Washington was more popular. He presided over the "Era of Good Feeling" respected and admired in both North and South. A time of peace and prosperity before the shit hit the fan over slavery and tarriffs. 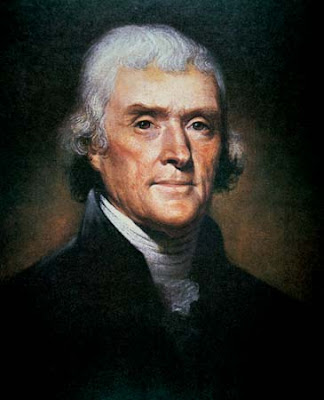 9. Thomas Jefferson - Most historians include him here because of the declaration of indepenence, but that doesn't count on his presidency. I include him because of the Louisiana Purchase. His presidency was really a matter of bad timing. The Napoleonic wars forced him to stop all shipping with the embargo act leaving him with a huge black mark on his time in office. 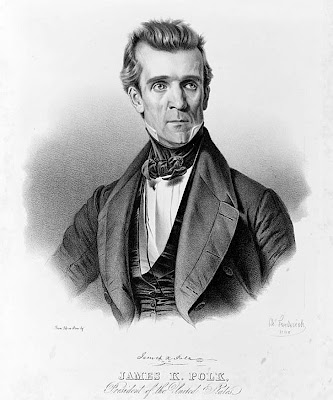 10. James K. Polk - Maybe he provoked Mexico into war, but he did add California, Arizona, New Mexico, Nevada, Colorado and Utah to the union. That has to count for something.

I'll have to defer to your superior knowledge and better developed opinions. The surprising thing was Clinton. I knew that he created a surplus. Something my tea party friends attribute a Republican congress.

I think he shafted on the Lewinsky and real estate deals by an attack dog prosecutor.

That attack dog was put in place by that Republican congress. There was nothing more satisfying than seeing Gingrich resign over the same sin, but it accomplished what they intended, the issue separated Gore from Clinton and the VP couldn't ride Clinton's coat tails into office.