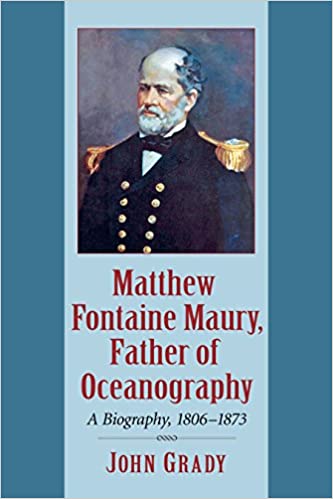 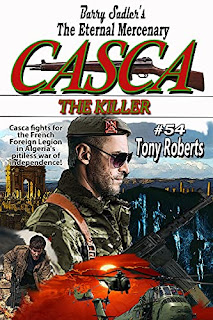 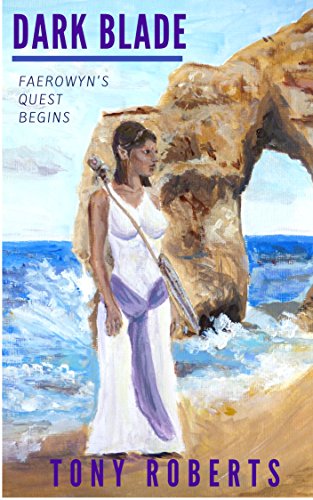 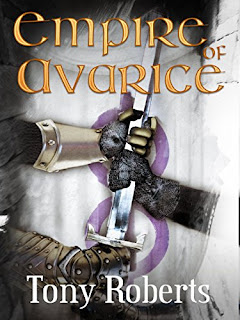 The Kastania Chronicles are by far the best fantasy series I've ever read, even better than Tolkien and C.S. Lewis. They now comprise Prince of Wrath, House of Lust, Patch of Pride, Throne of Envy, and God's of Gluttony. I can't wait for the next one coming out this fall.
All told there's many more than ten books here, but I count each series as one extended book.
Posted by P M Prescott at 4:09 AM

Welcome back to Top Ten Tuesday! It's great to see you around again. :)

You've really piqued my interest about The Kastania Chronicles. How much violence and/or graphic descriptions of people getting hurt are in them? I don't mind action at all, but I can't do blood and gore these days. :)

Roberts is adept at battle scenes and there are plenty of them, but not gruesomely told. The Koros family is a lusty bunch and then there are the Bragalese witches that enslave men with sex.

Good to know. Thanks.

Good luck with your biography! I can't imagine how much research it would take to write one. Let us know when it ends up getting published!