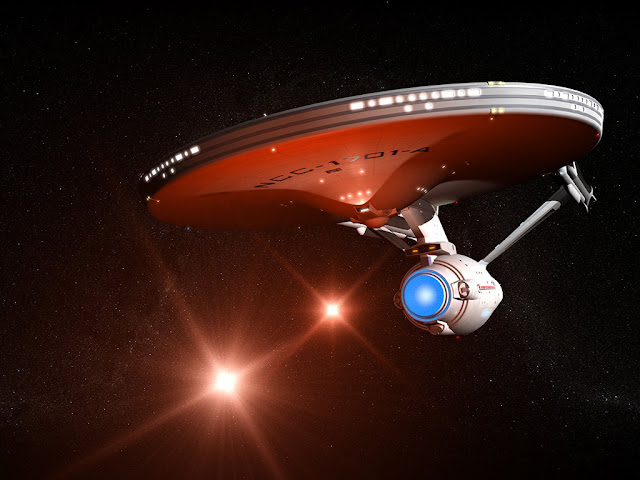 This last season was nearly incomprehensible as to what was happening and how it was resolved. Enough said on this point. I did like the two episodes that were in the mirror universe.

My beef with the show is not any different than other shows currently on TV and the movies, but Discovery has taken this problem to the ultimate degree.

What is so awful about speaking by using your diaphragm? A normal speaking voice that can be understood. Not one that has so much air leaking out that the words are unintelligible.

The actor's voice doesn't need to be projected like an actor on stage, but it does need to be understood by the audience.

Does Michael Burnham played by Shaniqua Martin-Green always have to whisper? No matter how loud the volume, if I use earphones or any other method I've used to figure out what she's saying I can't understand a G#######m word. I shouldn't have to use closed captioning to understand someone speaking English!

It's irritating to the Nth degree.

The problem is that whoever she's talking with also whispers. I can't figure out any of the dialogue. Sometimes that's the only part of the show that's not action and I have to turn down the sound so the music doesn't shatter every every window in my house.

I use hearing aids and have an external speaker for the TV that filters out music and other background noise so what comes out is the voices. It works great (particularly with football commentary) but it doesn't help with whisper. Like I've mentioned many of today's movies and other TV shows go into whisper mode at times and that's just as irritating, but Discover has made it an art form.