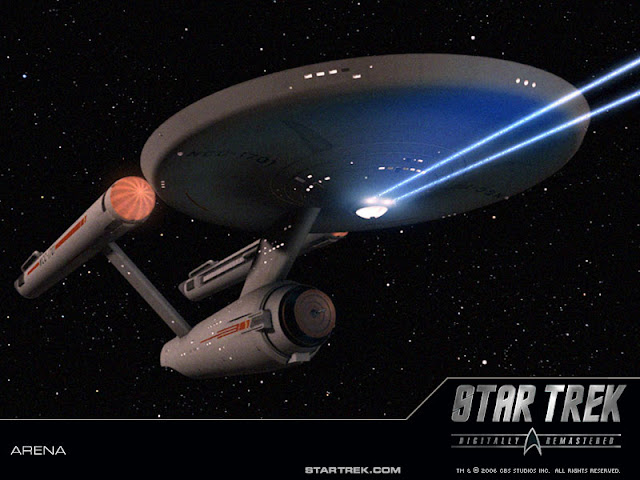 I have another blog named Captain's Log, but I've used this one the most for the last few years and I've decided to incorporate the Captain into this one. I'll still do Wednesday Challenge and Top Ten Tuesdays after the first of the year, but from time to time I'll also do Captain's Log.

I was staying at a friends house down the block from mine while they were out of town. I woke up on the morning of the 24th to a phone call from a friend from church. He asked if I heard about Dennis. The bad news he was killed in a car crash the previous night.

My brother was at that time a Police Aide which was paying his way through college. He went to the desk where the reports came in on the accident. Dennis's twin brother, David, was driving. Two underage boys ran a red light and cut in front of them. Dennis was thrown through the windshield. He died on the way to the hospital. David's arm was broken. The two boys were cited for DWI.

When you're sixteen it's hard to go to a friend's funeral the day after Christmas.

The summer of 1971 the youth in our church went to a summer camp in the Sandia Mountains. Dennis and David were there. At lights out we were in a dormitory style room and naturally the preachers had a trouble getting us to quiet down.

I focused on track and cross-country in high school and dropped band. I found playing the recorder an easy way to destress. I now have three recorders of different sizes and sounds. But every time I look at them handing on a wall and take one down to play it I picture Dennis.

About six years ago I was called to jury duty. I've found this to be an exercise in futility. Someone with my credentials will never be allowed on a jury. My father was a deputy sheriff. My brother was on the police force. I'm a Baptist minister, I have a B.A. degree and was a teacher. In the waiting room I utilized this time to grade papers, helped me get caught up until I faced the ones generated while I was away.

Worst of all I didn't get paid for Jury duty. The school district was given the pay to reimburse them for the substitute.

For the most part we would wait around and every so often a few names were called off and they left. Around noon they sent us home.

I was called in for one screening. We were sitting in a group and asked a few questions with answers yes or no by raising hands.

The case involved DWI, the question was, "Did we have a family member or know anyone who was killed in by a drunk driver?"

I wasn't prepared for my response to this question. It was like forty plus years vanished as if it happened yesterday.

I now am back in my old office. My friend who's an attorney has graciously allowed me to come back and write. I haven't been able to do any writing since my wife retired. There are too many things she wants to do or for me to do.

My friend suffered a heart attack a year and a half ago and shut down his practice. At my wits end I called him and asked if he's still in the office. He is on a limited basis.

I'm going in two days a week when he's home, and am doing some cleaning and other things for him so I can sit and write undisturbed. Now to get the creative juices flowing again.

Is this a true story? Is it fiction? It was an interesting read either way.

My condolences on the loss of your friend if this is non-fiction. I had a friend die in a car accident when I was 14 and he was 16. That sort of tragedy sticks with the whole community forever.

Definitely true, Lydia. Sadly he wasn't the only one I've known to die at the hands of drunk driver.

My condolences about your friend. That's very sad.

I am glad to hear you're writing again.

Your words are welcome, Berthold. Yes, it's great to start writing again. Stress is still there, but the juices have started flowing.