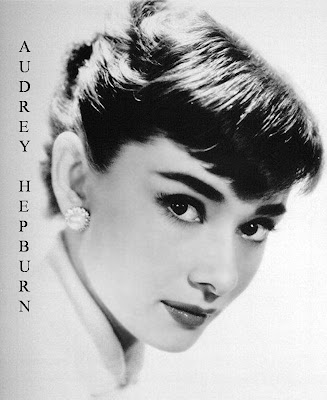 The first woman I remember captivating me with her beauty was Audrey Hepburn in Breakfast At Tiffany's.
I was eight years old and didn't understand the nature Holly's line of work. I picked up the romance between her and George Peppard's character. Years later when it came out on TV I was older and had a fuller understanding of the story, but it didn't make me think any less of Ms Hepburn or Holly Golightly.
I also remember the music. Moon River is such a beautiful song that coming up fifty years later I still catch myself whistling it from time to time.
Posted by P M Prescott at 3:19 PM

Yes Moon River. It was like a utopia where I wanted to live. If I heard it now it would be the same.

You're right, just a great song.